ABOUT
HISTORY / INTRO
Will has been an interactive developer for over 12 years, and currently functions as an expert level CQ (or AEM) Software Architect.

WeCreate, Inc. founder and principle architect Will Carpenter began his career with a focus on Flash and Flex, becoming heavily inspired by ActionScript 3.0, which was a coveted skill at the time.

As these technologies began to fade, Will adapted as any good technologist does. He began to dabble in other technologies including Java and PHP to name a couple and wound up finding a specialized niche in Day Software's CQ platform; a Java-based content management platform based on Sling, JCR, and a hierarchical content model rather than a relational data-structure.

Since that time, Day has been acquired by Adobe, and CQ is now referred to as AEM. Will has worked with this platform throughout that transition, and has become a leader in the field. He is a trusted subject matter expert, and has designed and implemented countless successful AEM implementations spanning many different verticals over the years.

12
YEARS
50plus
CLIENTS
200plus
PROJECTS
PORTFOLIO 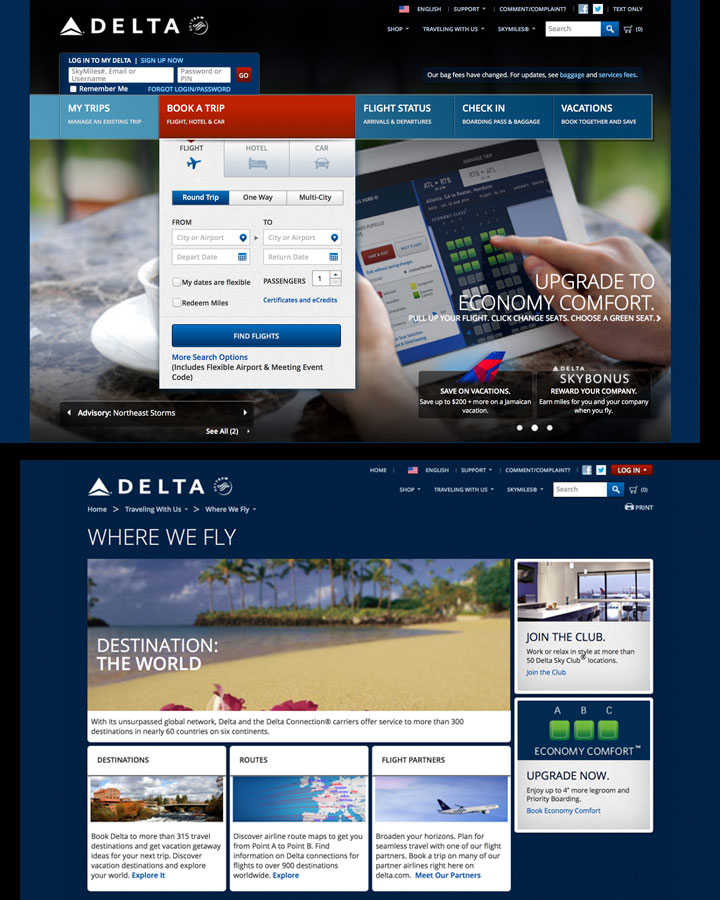 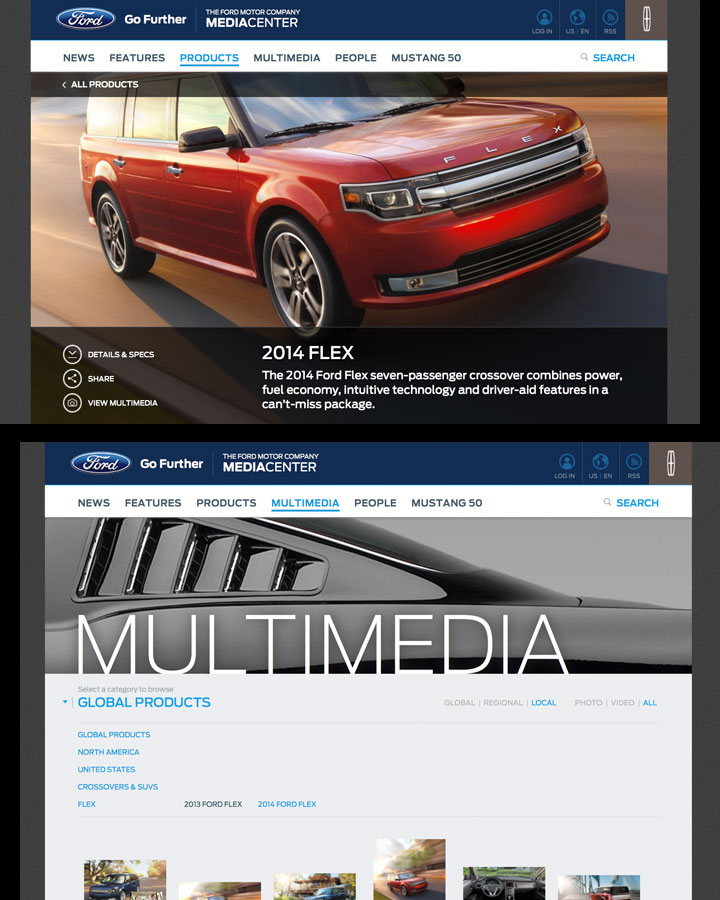 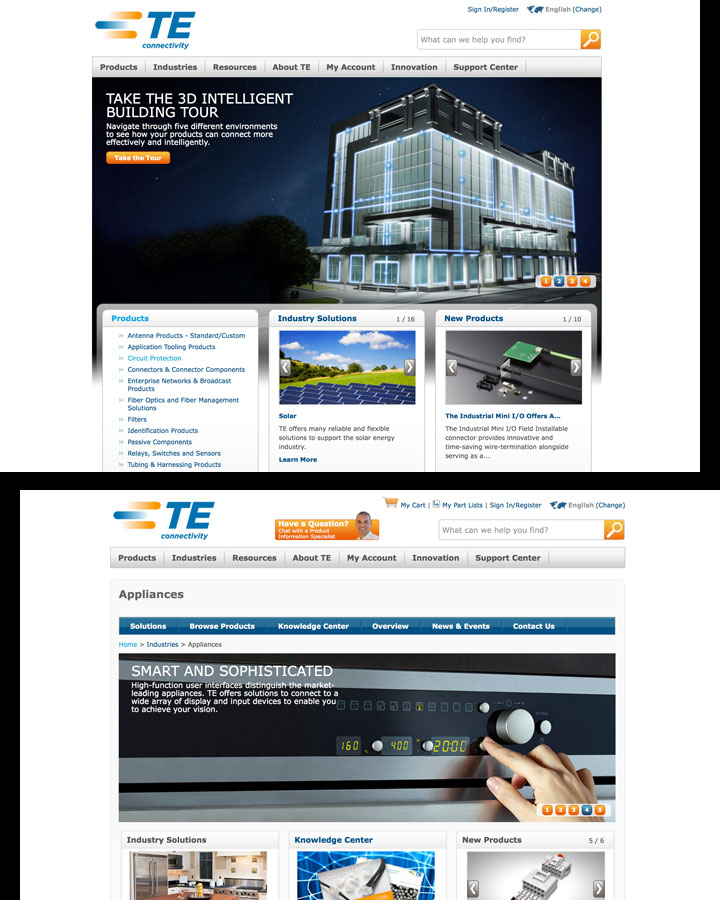 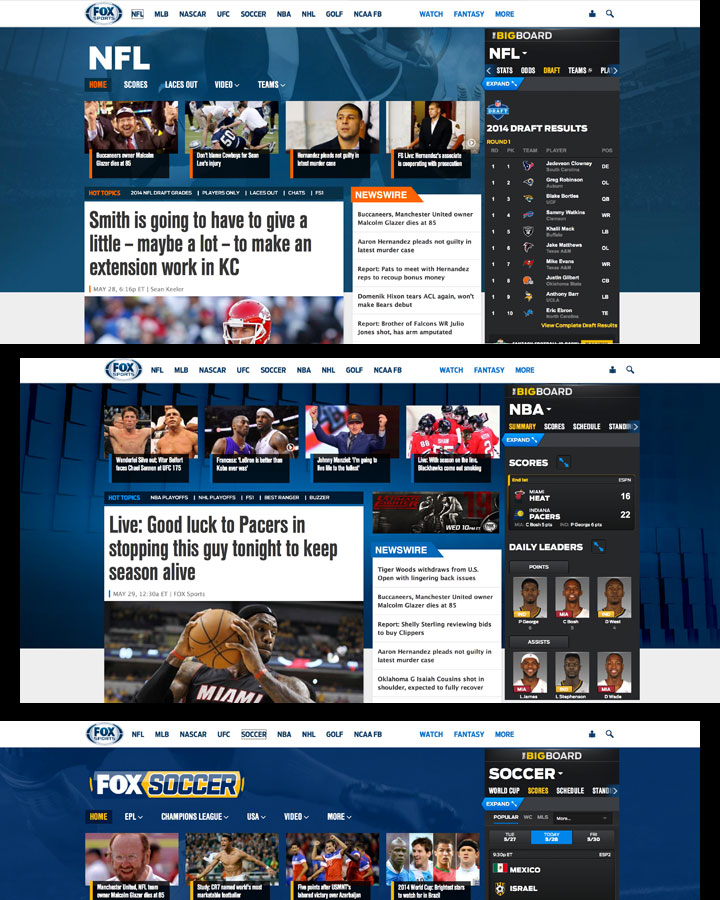 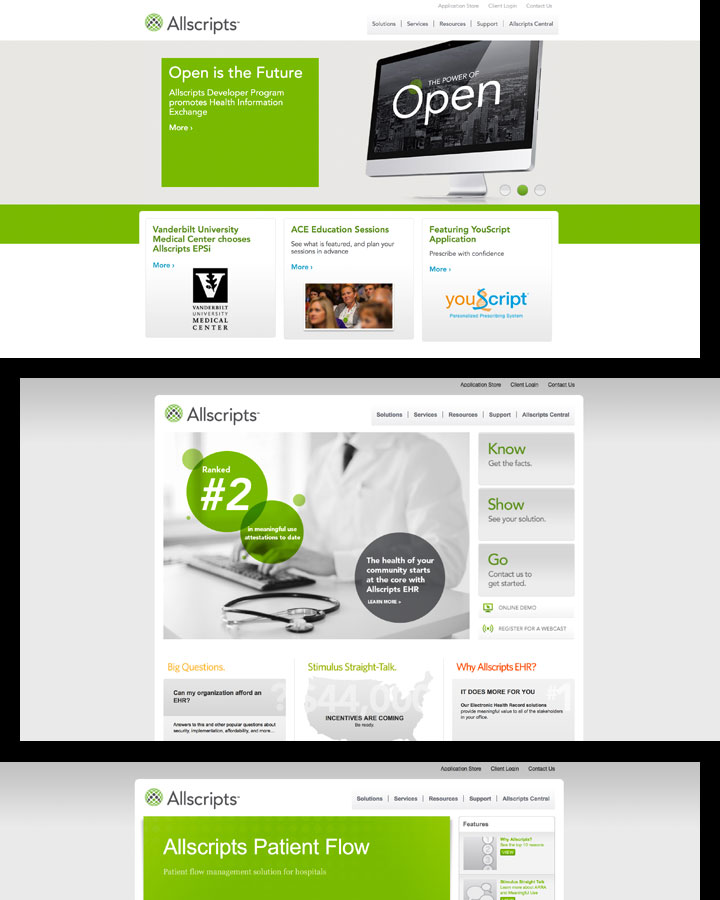 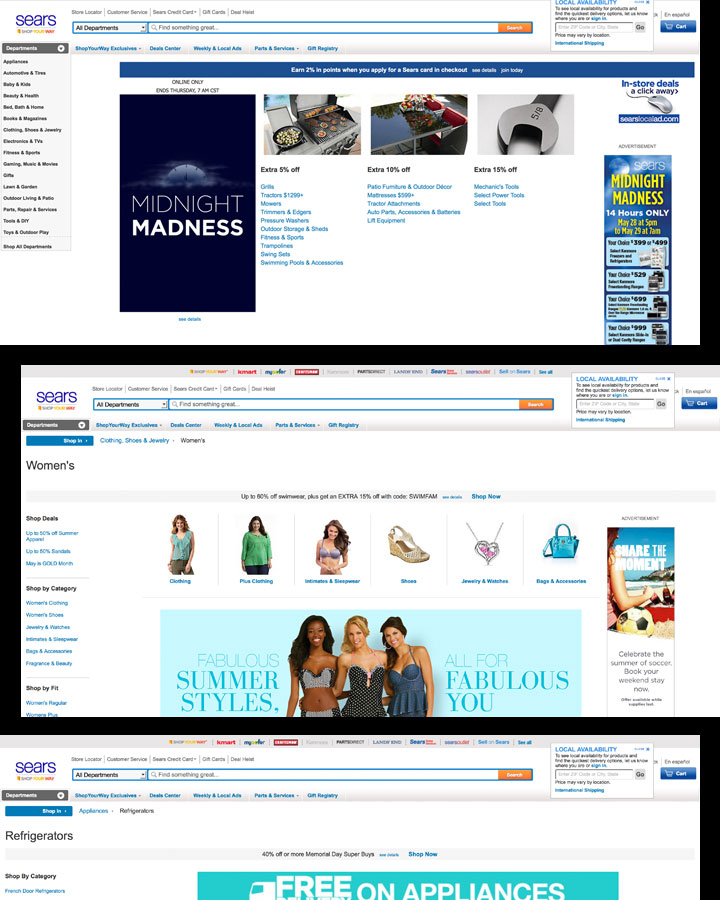 Sears
Lead Architect / Team Lead
SERVICES
Regardless of the needs of your organization, Will's wide range of abilities can likely accommodate.
Whether you are starting from the ground up building a new implementation, upgrading an existing application, or analyzing an application with issues, Will can assist your organization in accomplishing a successful end-state.

Enable
CLIENTS
Will has worked for countless clients over the years, ranging from small and mid-sized organizations to enterprise level and Fortune 500 clients.

CONTACT
Please feel free to contact Will via the form on your right.
GET IN TOUCH
Please include any details about your organizational needs that you feel would be helpful to Will in assessing your project.
WeCreate, Inc.
Los Angeles, CA USA